09 - The Liturgy on the Feast of St. Thérèse Couderc

On September 26, we celebrate Saint Thérèse Couderc. Church generally sets the feast of a saint in the liturgical calendar on the day of her birth in Heaven (Mother Thérèse died on September 26, 1885).

The texts used for the festive celebrations of saints who do not have their Proper (mass, office), are those of the Common of Saints, according to the category of the saint. For the three days of the Triduum around the world in honor of the Blessed in 1951, the Sacred Congregation of Religious granted the Dilexisti mass, one of the votive masses of the Common of non-martyred Virgins. Celebrating this Mass was possible even on Sunday, provided it was not a privileged Sunday. Permission to say the same mass was granted in 1952 to priests celebrating at the altar of Blessed Thérèse Couderc.

To give the feast its own texts, the Congregation called on the brother of our sister Marie-Colette (1912-1998). Dom Jean Gaillard OSB, of the abbey of Wisques, of which he was abbot from 1960 to 1985, wrote the lessons for the Office of Blessed Thérèse Couderc, as well as the proper prayer for mass and the notice of the Roman martyrology. Approved by the Sacred Congregation in 1953, they were printed with corrections in 1954.

O God, Who from the humility of the Blessed Virgin Thérèse, like from grain hidden in the earth, caused much fruit to germinate: grant us through her intercession to seek You in all things and obtain the rewards promised to the humble. Through our Lord Jesus Christ, Your Son, who lives and reigns with You in the unity of the Holy Spirit, being God, for ever and ever. AMEN.

Prayer for the Feast of Blessed Thérèse Couderc (translation from French) 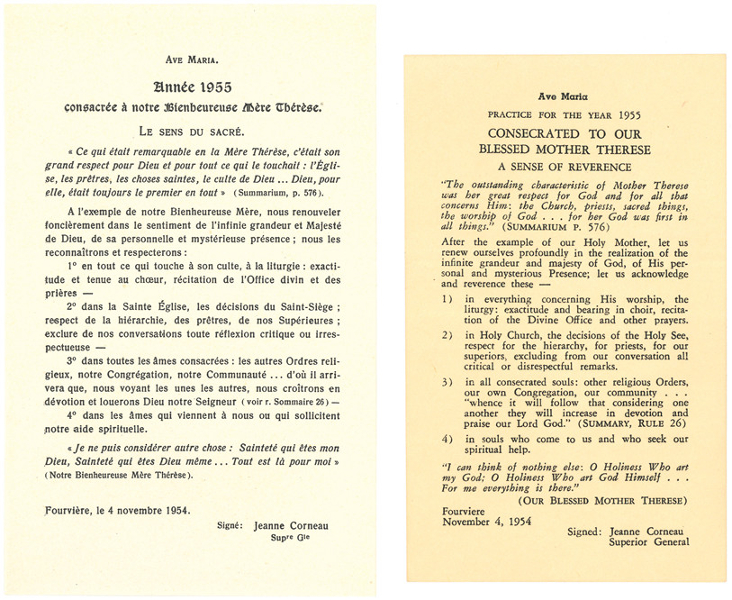 In the Congregation, the year 1955 was dedicated to the new Blessed, taking her as an example with regard to the sense of reverence toward the sacred.

After reviewing the texts of the Proper of the Mass and of the Office in accordance with liturgical reform, the Congregation submitted them for the approval of the Congregation for Divine Worship in 1986. 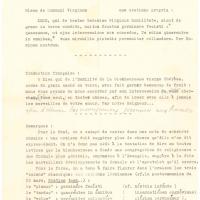 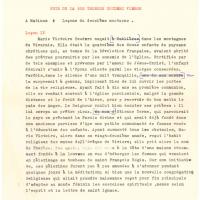 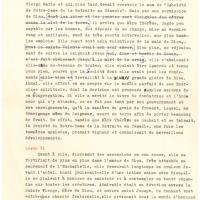 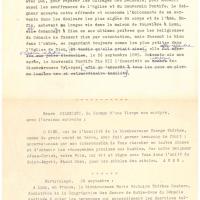 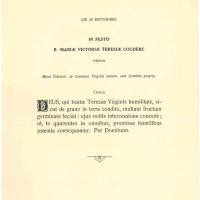 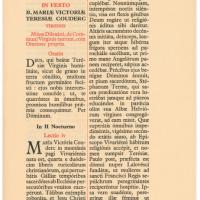 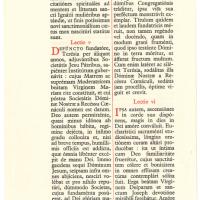 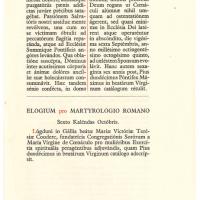 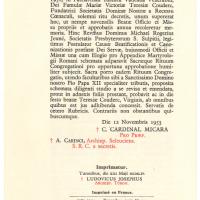 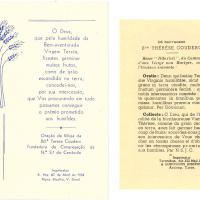