Harmony, A Vision of Laudato Sì 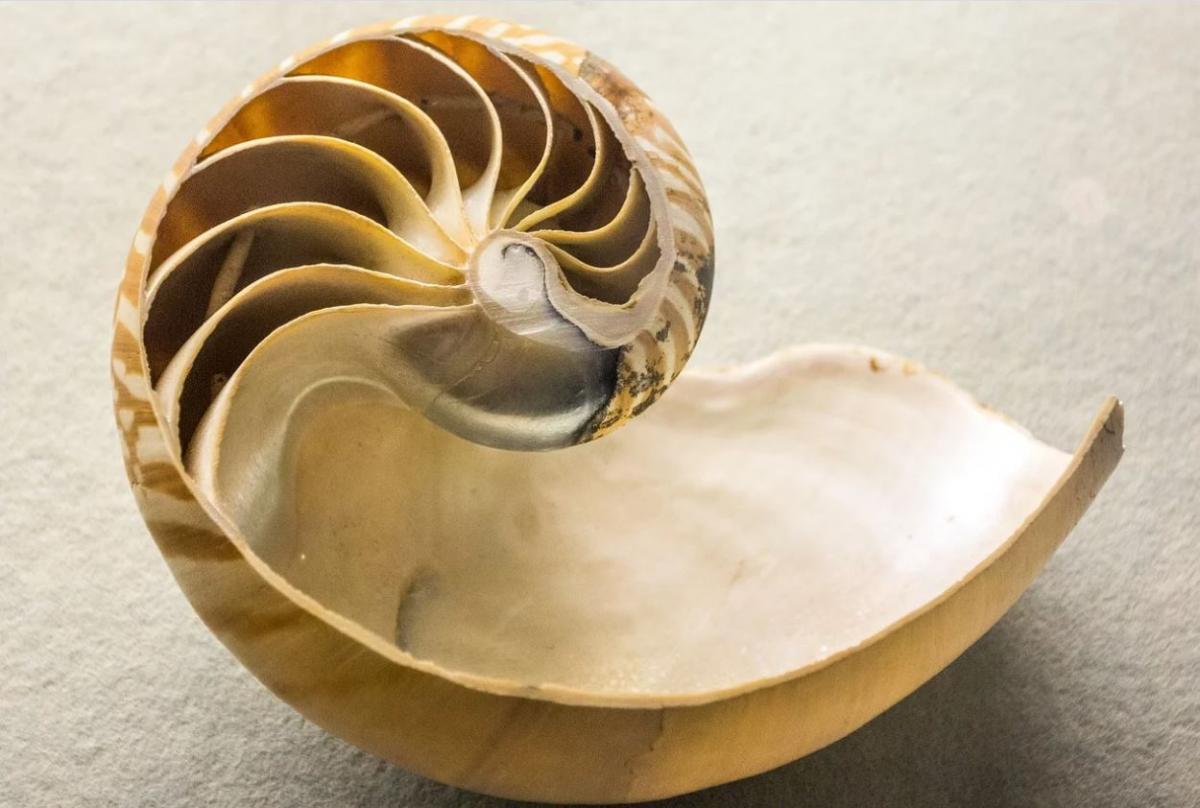 LS. 10. I do not want to write this Encyclical without turning to that attractive and compelling figure, whose name I took as my guide and inspiration when I was elected Bishop of Rome. I believe that Saint Francis is the example par excellence of care for the vulnerable and of an integral ecology lived out joyfully and authentically. He is the patron saint of all who study and work in the area of ecology, and he is also much loved by non-Christians. He was particularly concerned for God’s creation and for the poor and outcast. He loved, and was deeply loved for his joy, his generous self-giving, his openheartedness. He was a mystic and a pilgrim who lived in simplicity and in wonderful harmony with God, with others, with nature and with himself. He shows us just how inseparable the bond is between concern for nature, justice for the poor, commitment to society, and interior peace.

LS. 66. The creation accounts in the book of Genesis contain, in their own symbolic and narrative language, profound teachings about human existence and its historical reality. They suggest that human life is grounded in three fundamental and closely intertwined relationships: with God, with our neighbour and with the earth itself. According to the Bible, these three vital relationships have been broken, both outwardly and within us. This rupture is sin. The harmony between the Creator, humanity and creation as a whole was disrupted by our presuming to take the place of God and refusing to acknowledge our creaturely limitations. This in turn distorted our mandate to “have dominion” over the earth (cf. Gen 1:28), to “till it and keep it” (Gen 2:15). As a result, the originally harmonious relationship between human beings and nature became conflictual (cf. Gen 3:17-19). It is significant that the harmony which Saint Francis of Assisi experienced with all creatures was seen as a healing of that rupture. Saint Bonaventure held that, through universal reconciliation with every creature, Saint Francis in some way returned to the state of original innocence.[40] This is a far cry from our situation today, where sin is manifest in all its destructive power in wars, the various forms of violence and abuse, the abandonment of the most vulnerable, and attacks on nature

LS.82. Yet it would also be mistaken to view other living beings as mere objects subjected to arbitrary human domination. When nature is viewed solely as a source of profit and gain, this has serious consequences for society. This vision of “might is right” has engendered immense inequality, injustice and acts of violence against the majority of humanity, since resources end up in the hands of the first comer or the most powerful: the winner takes all. Completely at odds with this model are the ideals of harmony, justice, fraternity and peace as proposed by Jesus. As he said of the powers of his own age: “You know that the rulers of the Gentiles lord it over them, and their great men exercise authority over them. It shall not be so among you; but whoever would be great among you must be your servant” (Mt 20:25-26).

LS : IV.  THE MESSAGE OF EACH CREATURE IN THE HARMONY OF CREATION

LS. 84. Our insistence that each human being is an image of God should not make us overlook the fact that each creature has its own purpose. None is superfluous. The entire material universe speaks of God’s love, his boundless affection for us. Soil, water, mountains: everything is, as it were, a caress of God. The history of our friendship with God is always linked to particular places which take on an intensely personal meaning; we all remember places, and revisiting those memories does us much good. Anyone who has grown up in the hills or used to sit by the spring to drink, or played outdoors in the neighbourhood square; going back to these places is a chance to recover something of their true selves.

LS. 85. God has written a precious book, “whose letters are the multitude of created things present in the universe”.[54] (…)

LS.86. The universe as a whole, in all its manifold relationships, shows forth the inexhaustible riches of God. Saint Thomas Aquinas wisely noted that multiplicity and variety “come from the intention of the first agent” who willed that “what was wanting to one in the representation of the divine goodness might be supplied by another”,[60] inasmuch as God’s goodness “could not be represented fittingly by any one creature”.[61] Hence we need to grasp the variety of things in their multiple relationships.[62] (…)

LS.87. When we can see God reflected in all that exists, our hearts are moved to praise the Lord for all his creatures and to worship him in union with them. This sentiment finds magnificent expression in the hymn of Saint Francis of Assisi: 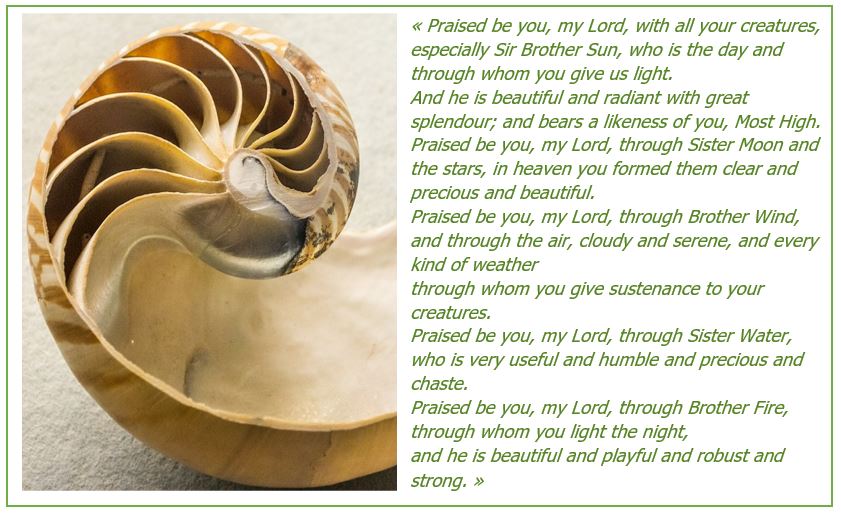