Installation of the New General Council 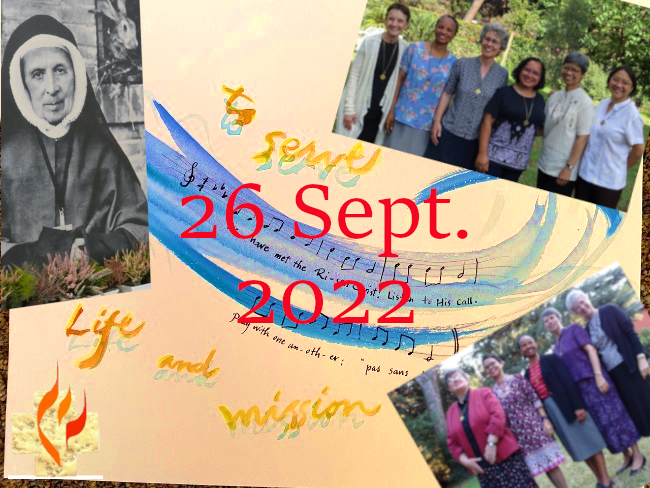 In the picture above: new General Government (top) and previous Superior and General Council (bottom).

During the Mass of the Solemnity of Saint Therese Couderc on September 26, 2022, the General Council that was elected at the last General Chapter was invested with its new role: Sr Véronique Fabre (from France), new Superior General, and her Councillors: Srs Kathryn Madden (from the United States), Hanitra Rahanitririvoniandrianiony (from Madagascar), Helena do Nascimento (from Brazil) and Susay Valdez (from the Philippines). 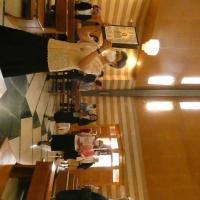 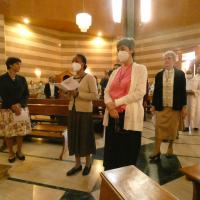 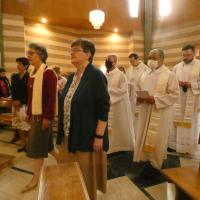 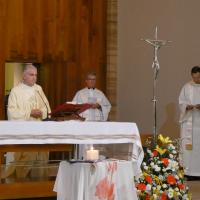 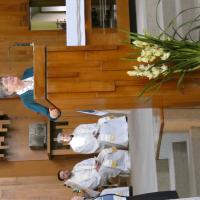 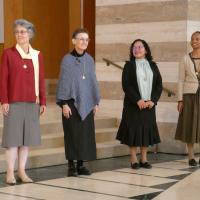 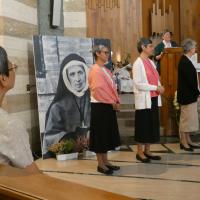 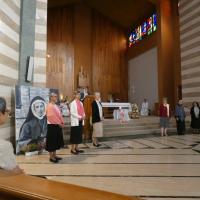 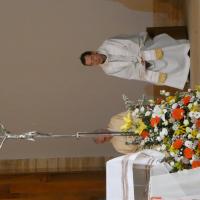 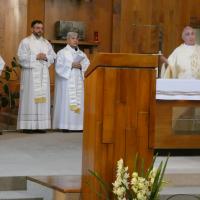 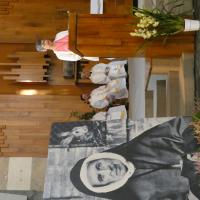 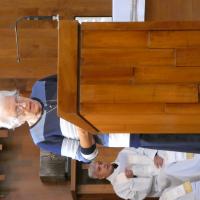 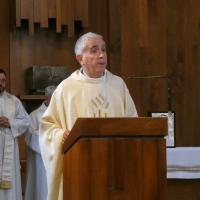 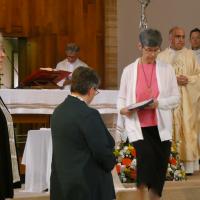 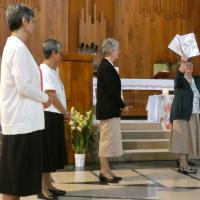 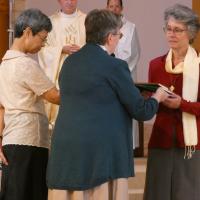 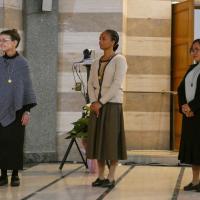 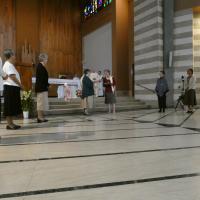 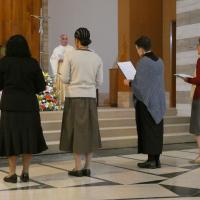 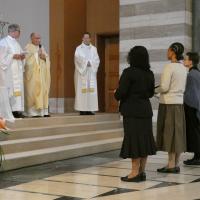 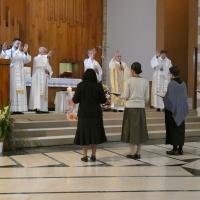 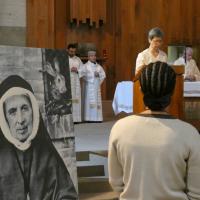 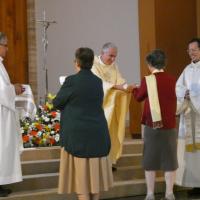 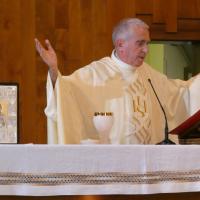 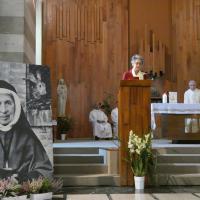