Some thoughts of Lent: “The Eloquent Sounds of Silence” 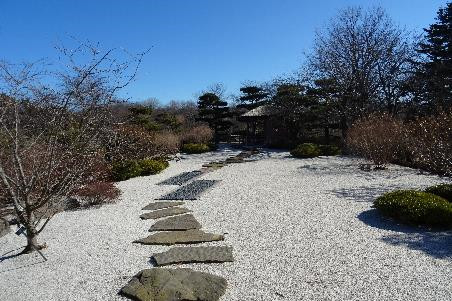 “The Eloquent Sounds of Silence”

We have to earn silence, then, to work for it: to make it not an absence but a presence; not emptiness but repletion. Silence is something more than just a pause; it is that enchanted place where space is cleared and time is stayed and the horizon itself expands. In silence, we often say, we can hear ourselves think; but what is truer to say is that in silence we can hear ourselves not think, and so sink below ourselves into a place far deeper than mere thought allows. In silence, we might better say, we can hear someone else think.

Or simply breathe. For silence is responsiveness, and in silence we can listen to something behind the clamor of the world. "A man who loves God, necessarily loves silence," wrote Thomas Merton, who was, as a Trappist, a connoisseur, a caretaker of silences. It is no coincidence that places of worship are places of silence (…)